Understanding the importance of preserving cultural heritage, the GS Group holding has developed a programme of events dedicated to the centenary of the start of the First World War and the victory of the Russian troops in the Battle of Gumbinnen. These include improvements to the military cemetery, and the development of a tourist route around sites of interest located in the town of Gusev and its surroundings in Kaliningrad region.

Look for memorable places on the interactive map of Gusev and Technopolis GS sights and make up your tourist itinerary.

Why the Battle of Gumbinnen?

Technopolis GS is in the town of Gusev (formerly Gumbinnen) in Kaliningrad Oblast, next to the historic location of a major victory by Russian forces in the First World War, the Gumbinnen field. Kaliningrad Oblast is the only one within the territory of modern Russia where troops from the Russian Imperial Army fought. Because of this, the group believes that it has a duty to arrange a suitable event to mark the anniversary of this significant victory, which influenced the results of the First World War.

The Battle of Gumbinnen (on 20 August 1914) one of the first and most significant on the Eastern Front, ended with a victory by Russian forces and created the threat that the 8th German Army might be surrounded. This prompted a decision by the German command to transfer additional forces from the Western Front which, in turn, had negative consequences for Germany. 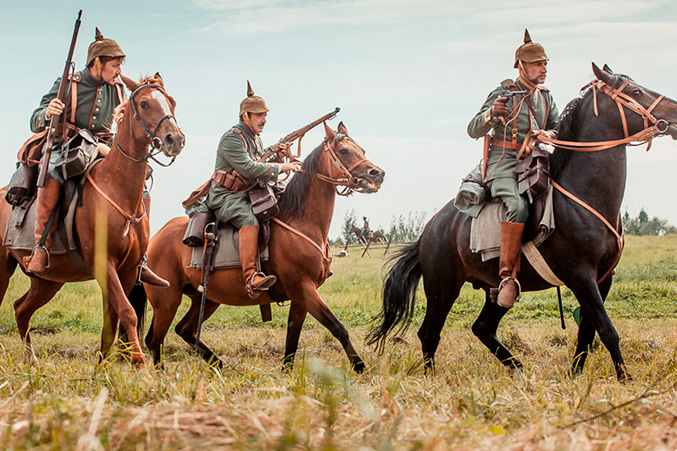