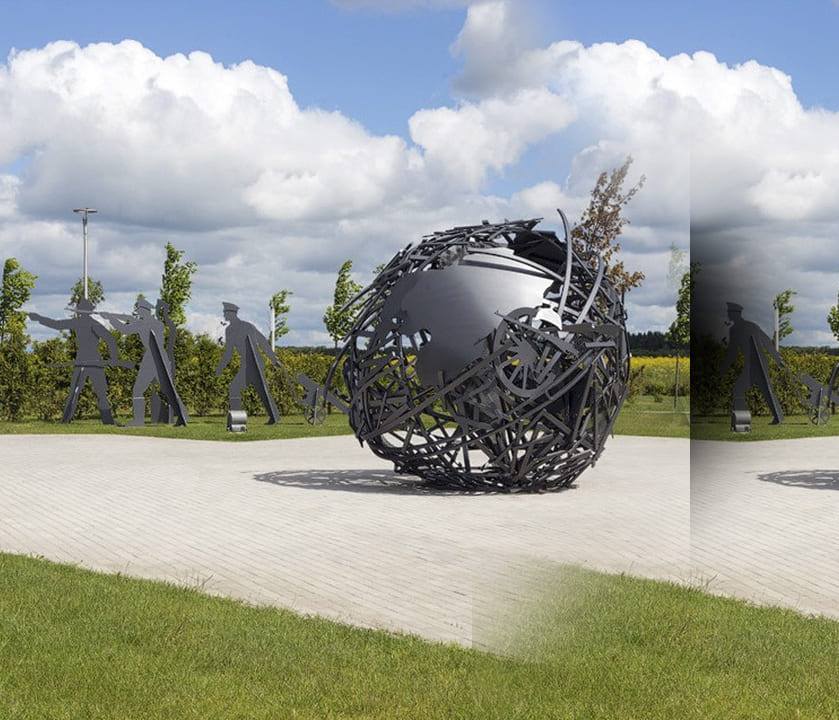 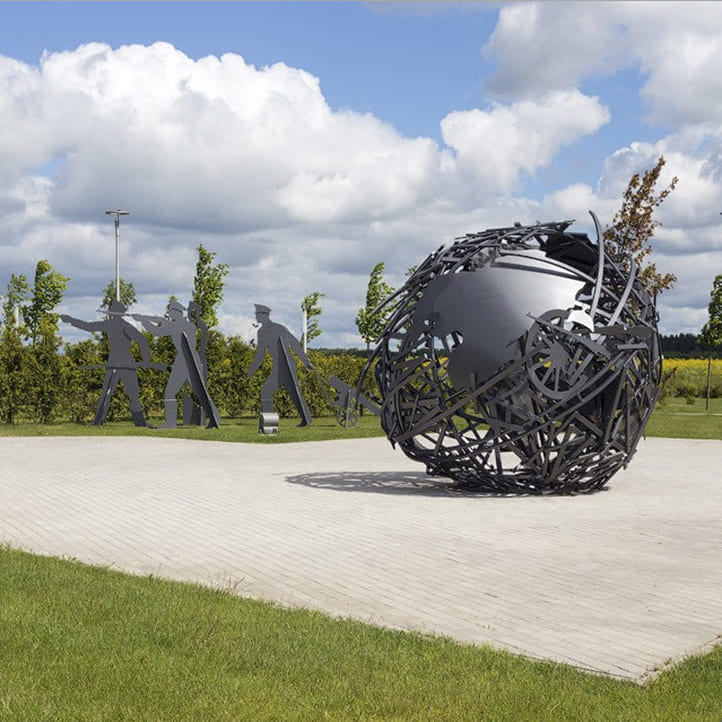 The Memorial Park is an open-air museum dedicated to the First World War. It was established to mark the centenary of the victory of the Russian Imperial Army at the Battle of Gumbinnen, which took place in the outskirts of the current town of Gusev and, partly, on the site where Technopolis GS now stands.

The park is very striking, with sculptural groups representing soldiers from the Russian and German armies, and the terrifying "Ball of War" rolling around the world. The central composition is a sculpture, To the Memory of the Forgotten War, which Changed the Course of History. This is the work of the well-known Russian and American sculptor, Mikhail Shemyakin. His works are displayed in Moscow, St. Petersburg, New York, San Francisco, Paris, London, and Venice.

The sculptural composition dedicated to the events one hundred years ago, To the Memory of the Forgotten War, which Changed the Course of History, consists of three figures: a haggard soldier racked on the “wheel of fate” and two women, his widow and his mother, who are the embodiment of grief. The pedestal of the memorial is in the form of cabinets destroyed by bombing, in the remains of which are set photographs of soldiers, military documents, and maps of the countries that took part in the military action.

An oak now grows in the memorial park that was planted by the Vice-President of the Russian Academy of Sciences, Nobel prize-winner for physics and academic Zhores Alferov in 2015 to mark his visit to Technopolis GS. 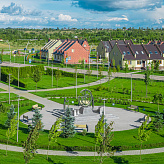 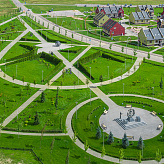 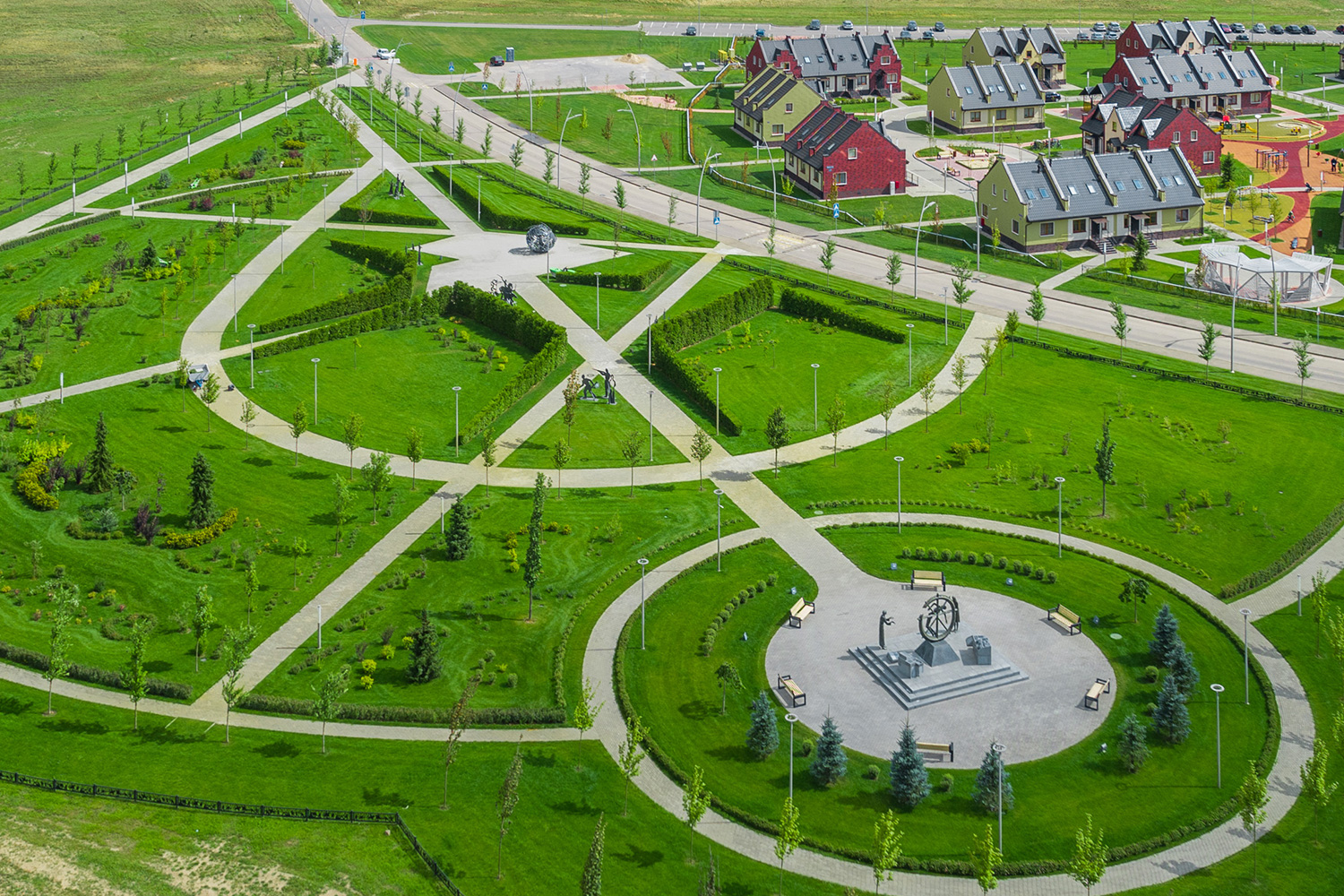 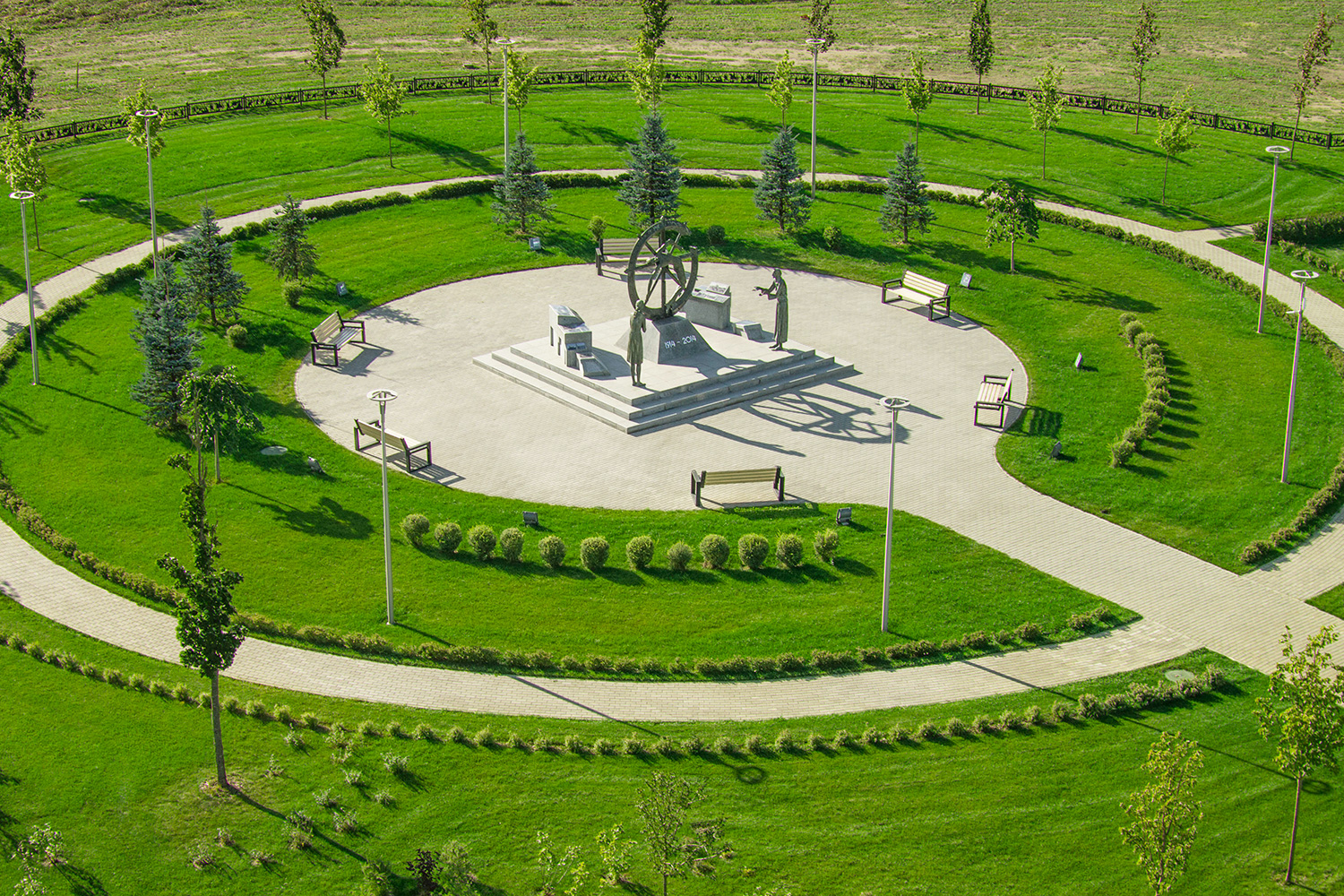 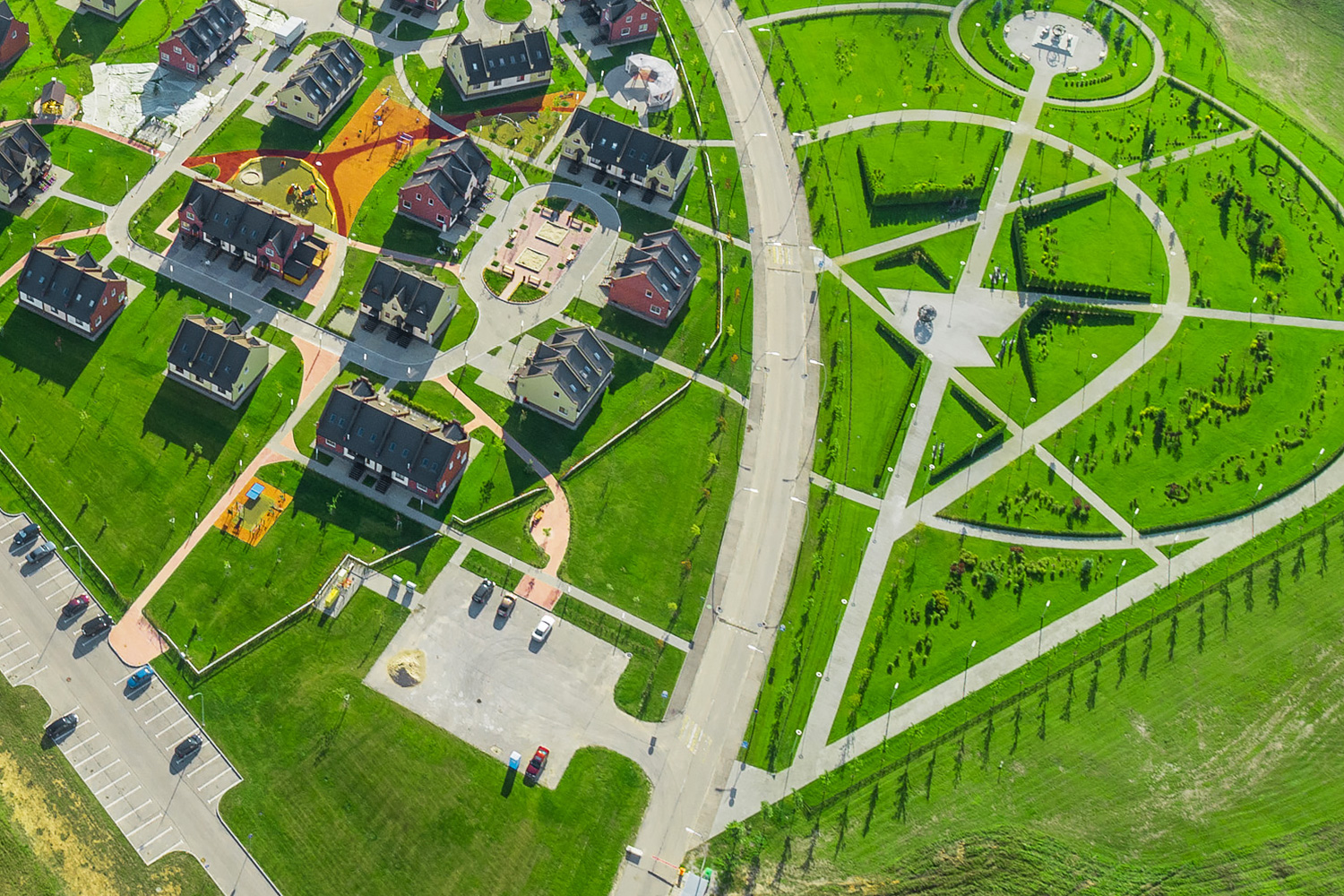 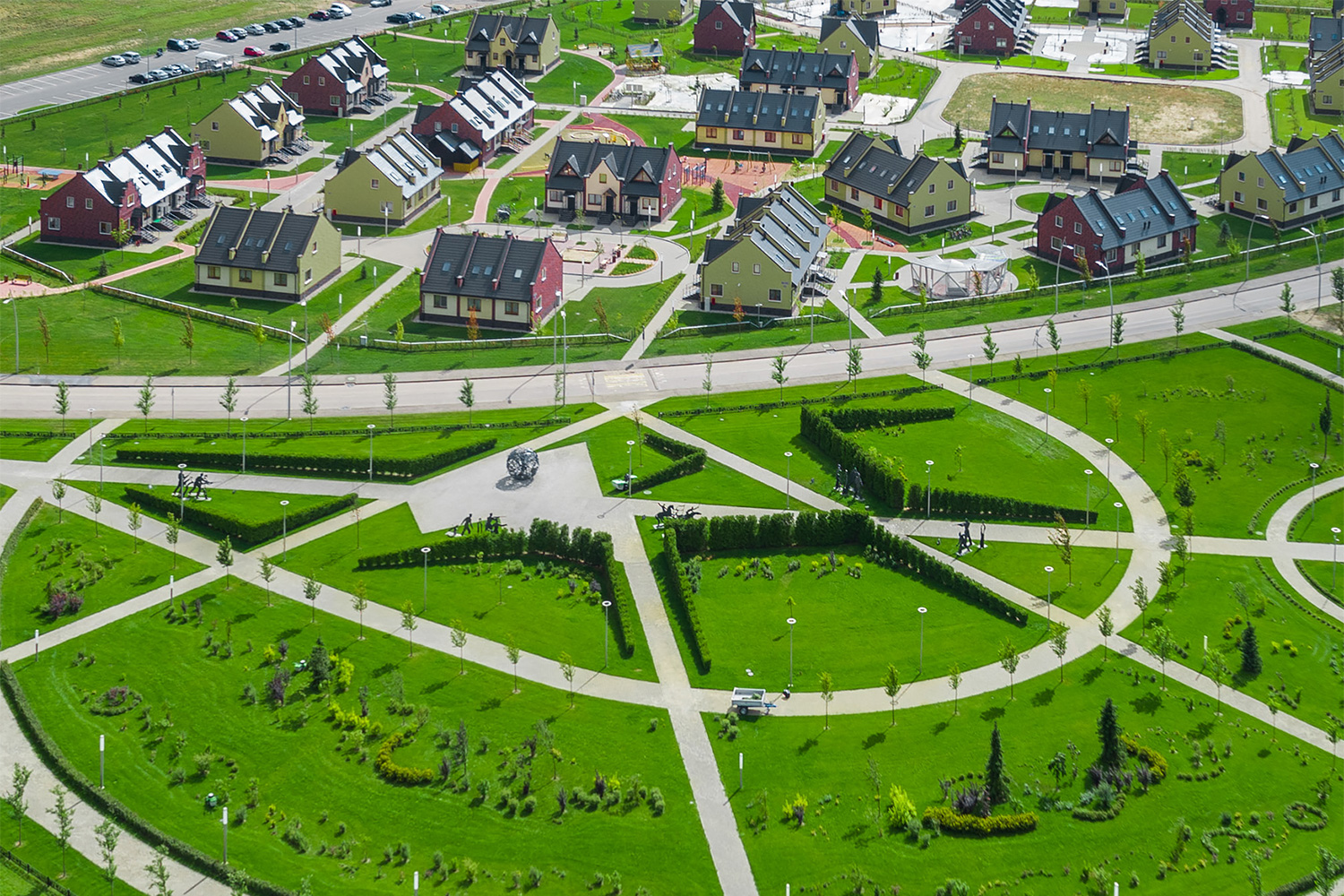 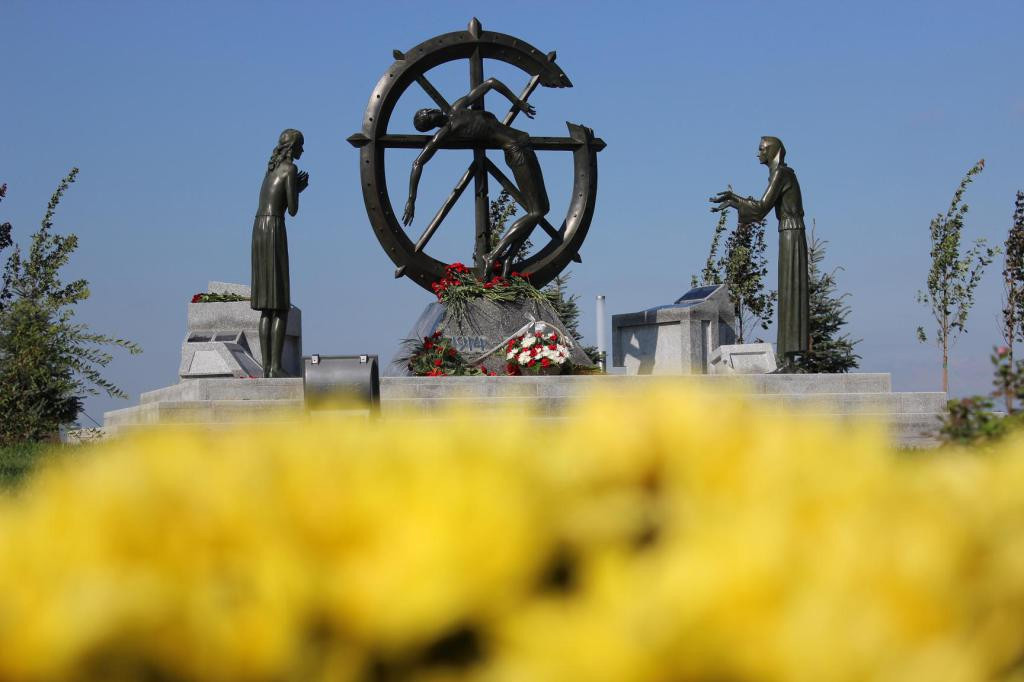 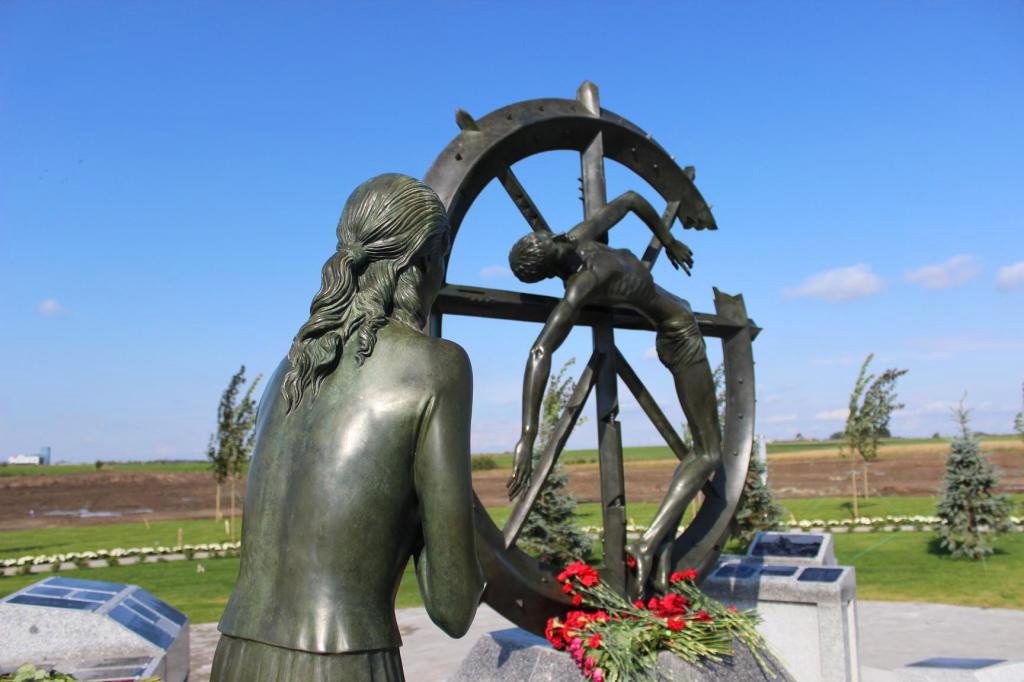 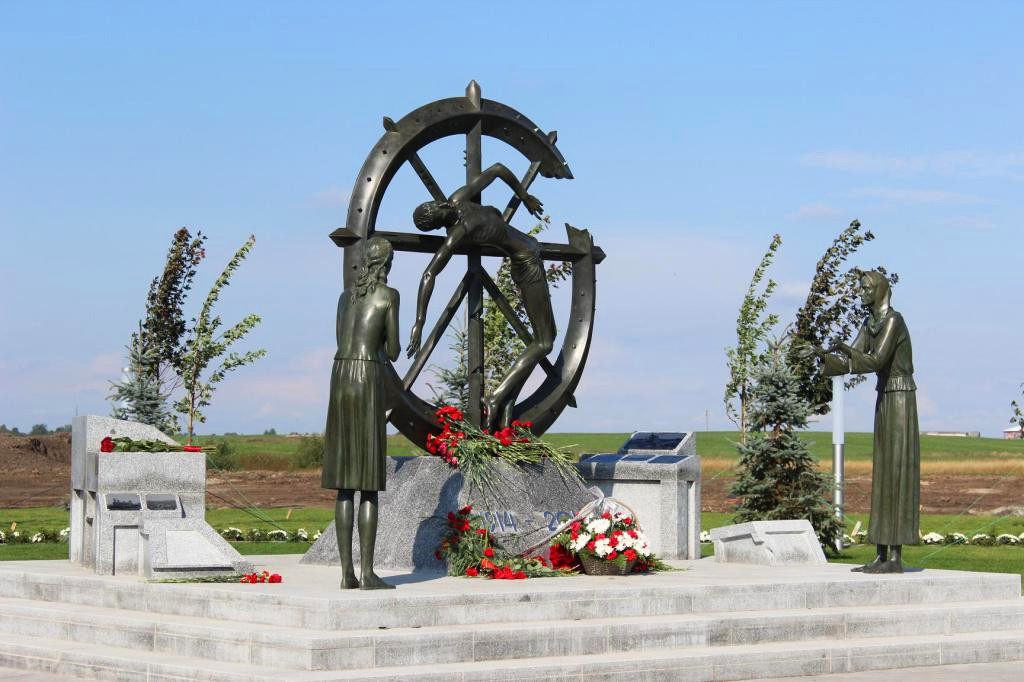 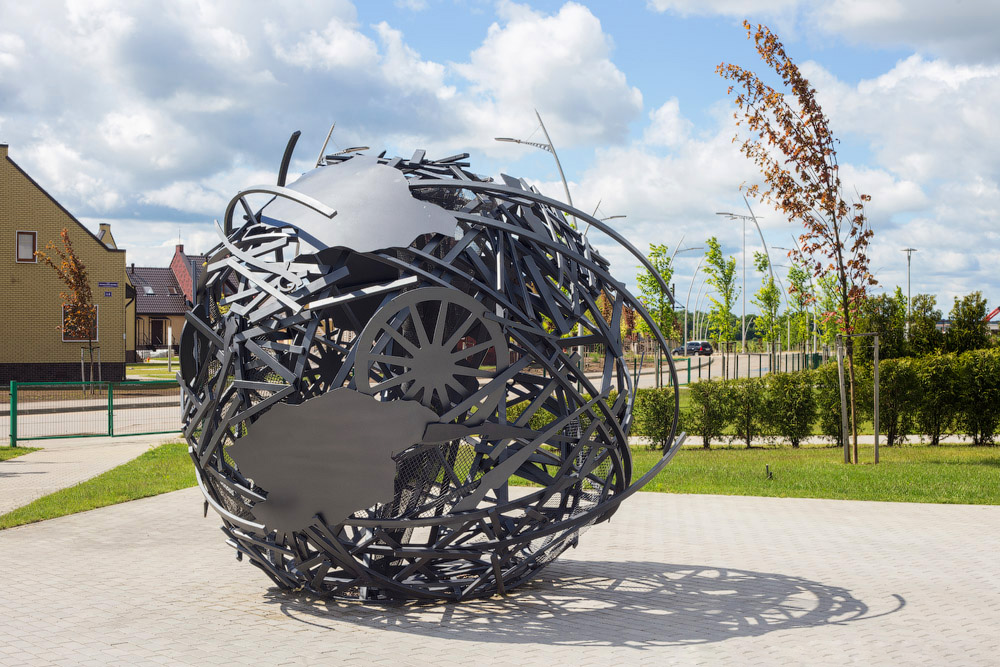 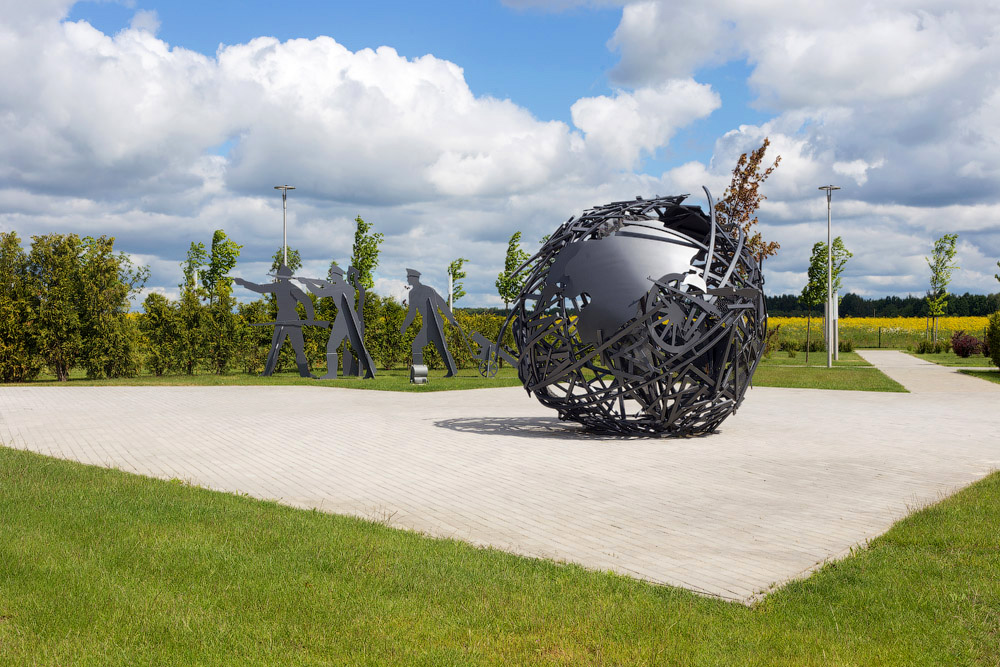 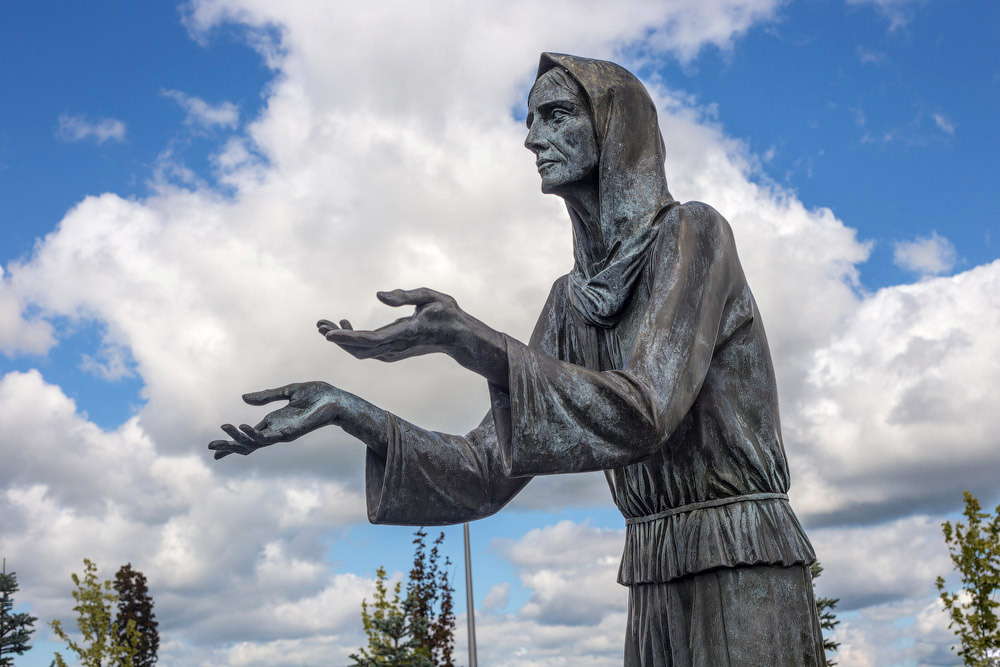 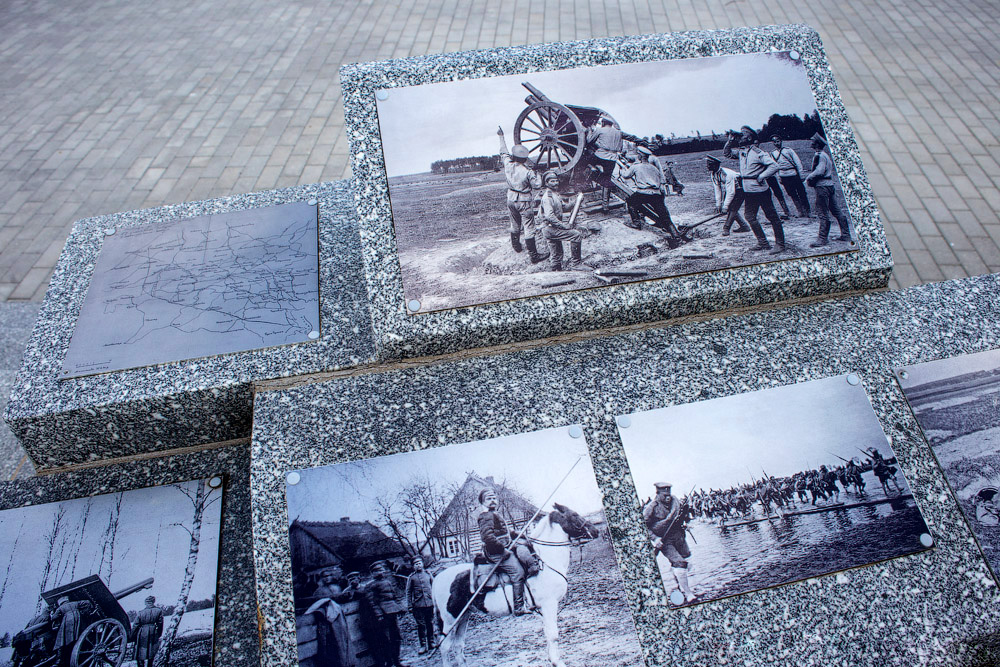 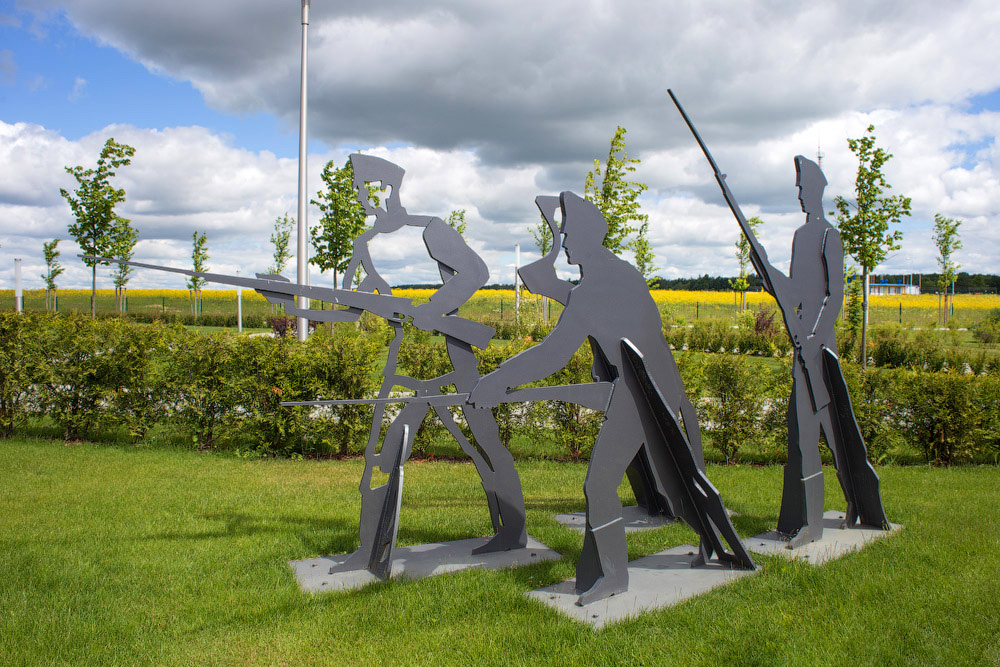 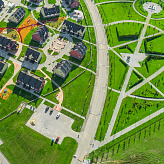 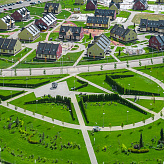 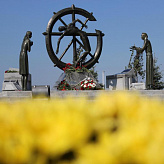 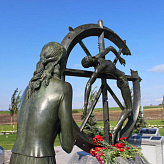 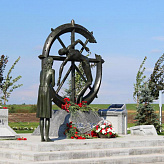 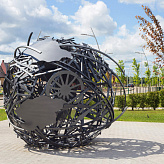 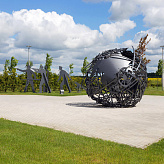 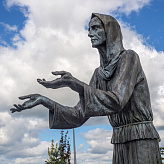 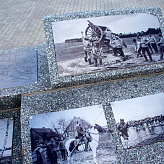 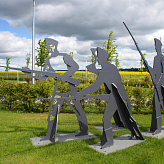