The GS Group holding has entered the energy market with a range of electrical products under the GS Electric brand. The flagship product for this new business direction is a ultracapacitor based on GS Group's own innovative developments and manufactured from Russian components. It was on display at the St Petersburg International Economic Forum 2018 along with other offerings from the electrical energy holding.

Ultracapacitors are electrical energy storage systems which, unlike electrochemical storage devices, can accept and deliver charge almost instantaneously providing tens of megawatts of power in an instant. They can function in a wider range of temperatures without maintenance or replacement throughout their service life of not less than 15 years.

GS Group has developed and is producing ultracapacitors with double layer capacitance under the GS Electric brand at the Technopolis GS innovation cluster (the holding's investments project in the town of Gusev in Kaliningrad oblast). This device is the result of many years of scientific research and constructional development work by the Nanostructured Carbon Material (NCM) business at Technopolis GS. GS Group has already invested more than 200 million roubles in developing the technology lying at the heart of the device. The speed of energy discharge offered by the GS Electric brand, at 0.3 seconds, is 3.5 times faster than that of other ultracapacitors available on the domestic market. This is achieved thanks to NCM know-how: at the heart of the ultracapacitor is a nanocarbon material in the form of a carbon fabric. This innovative development means that a stronger electrical charge can be accumulated than in similar devices that use carbon powder. The first examples of the GS Electric ultracapacitors are capable of delivering short term currents of up to 700 amperes.

All of the components of the ultracapacitors have been developed and are produced in Russia from inexpensive domestic raw materials.

The GS Electric ultracapacitors are built using ecologically safe, non-hazardous aqueous electrolytes, unlike the organic electrolytes used in the majority of devices available worldwide. Thanks to this the ultracapacitors are neither a health risk nor a threat to the environment. They are safe for use around people, including in healthcare facilities, and for passenger and commercial transport.

GS Electric's potential clients include manufacturers of electric and hybrid vehicles, and businesses which require emergency power sources such as hospitals and communications companies, as well as domestic and community facilities. The devices are in demand by the manufacturers of renewable energy based power-generating systems, generating companies, and as electricity distribution networks to smooth out the load schedule of end users. The electric and hybrid vehicle sector has great potential.

«We are delighted to offer our electro-energy skills, developed over many years, the market. The new GS Electric brand unites the innovative developments of the GS Group in saving and storing electricity, with the systems of internal and street lighting which are manufactured at the Prankor plant (part of Technopolis GS), and other allied areas. Within two years at Technopolis GS we will launch a small test production line of GS Electric ultracapacitors of various capacities and for various uses, and accessories (chargers of various forms, adapters and so on). To commercialise this new direction of business the GS Group is prepared to invest in partner projects with other businesses developing this technology and making equipment based on ultracapacitors and other similar solutions».

The Russian Ministry of Energy estimates that the volume of the Russian market for energy storage systems will be around 84 billion roubles per year by 2026, according to data from the GS Group analytical centre, not less than 4.3 billion roubles of which will fall to the ultracapacitor segment. 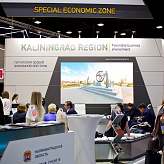 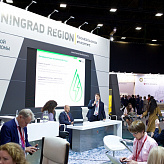 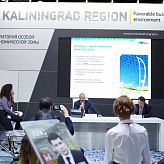 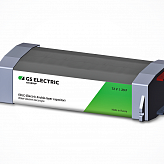 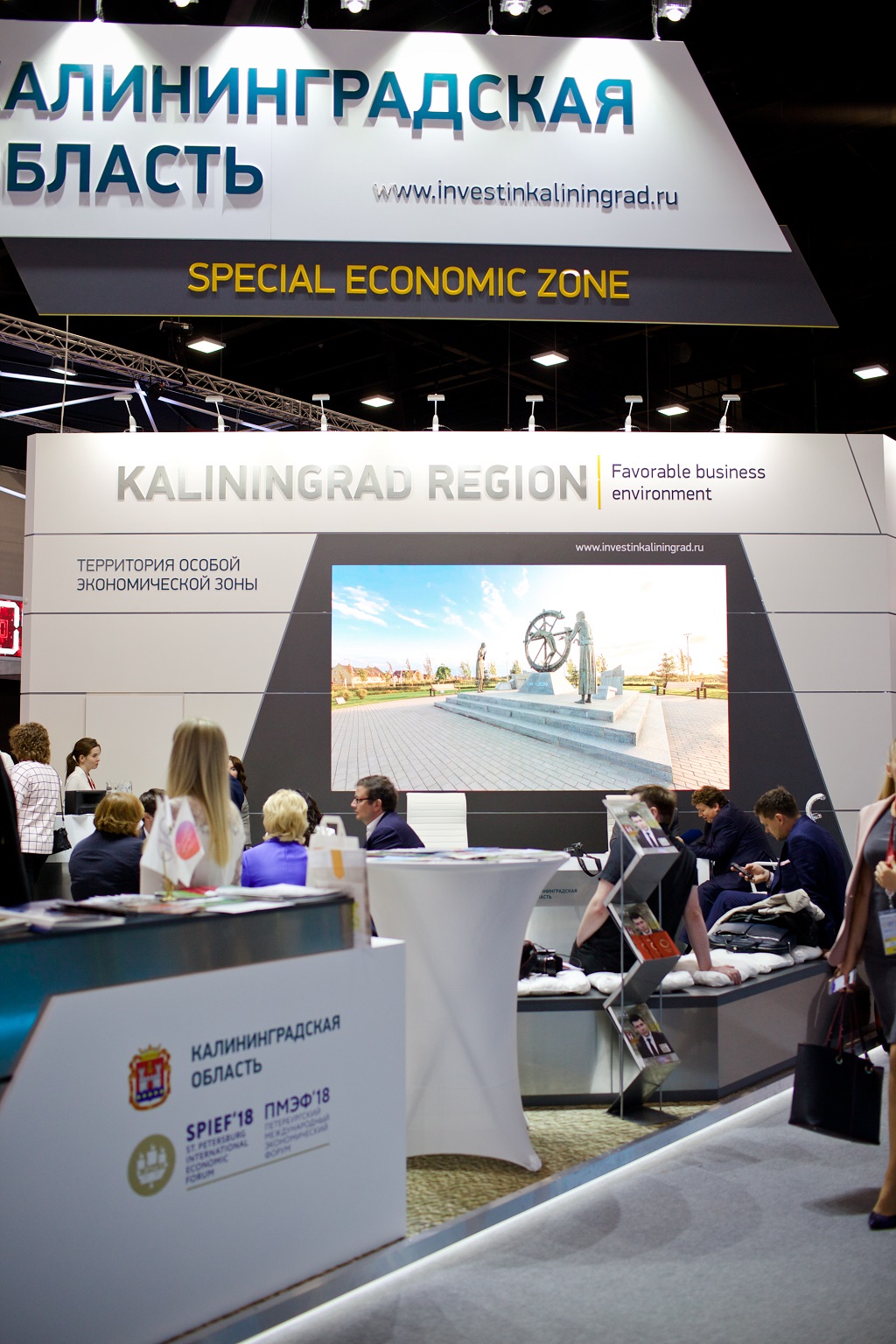 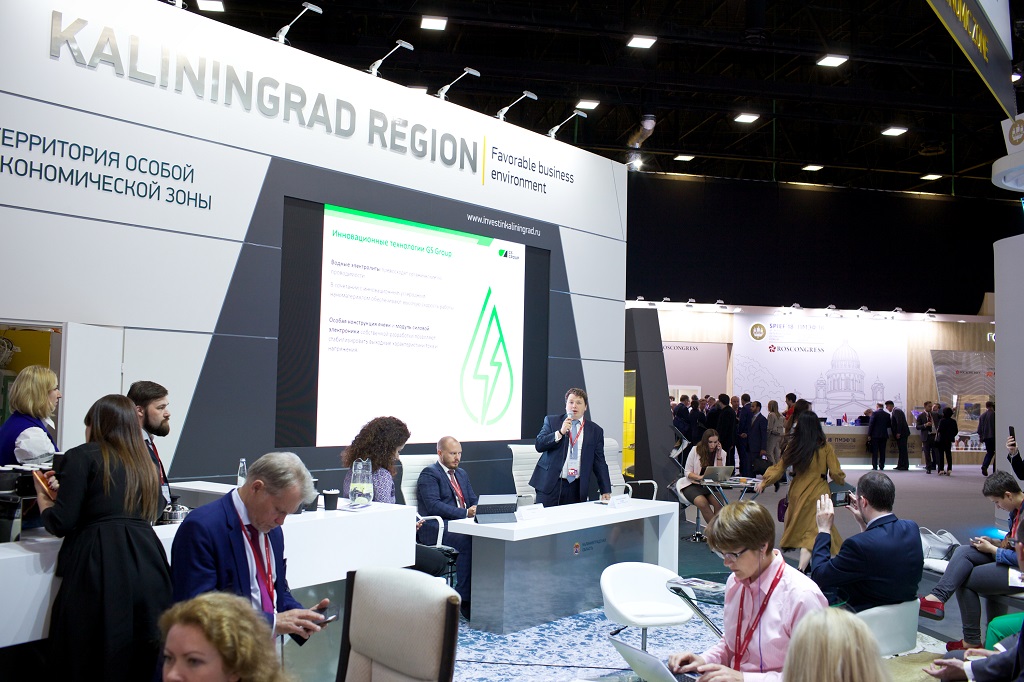 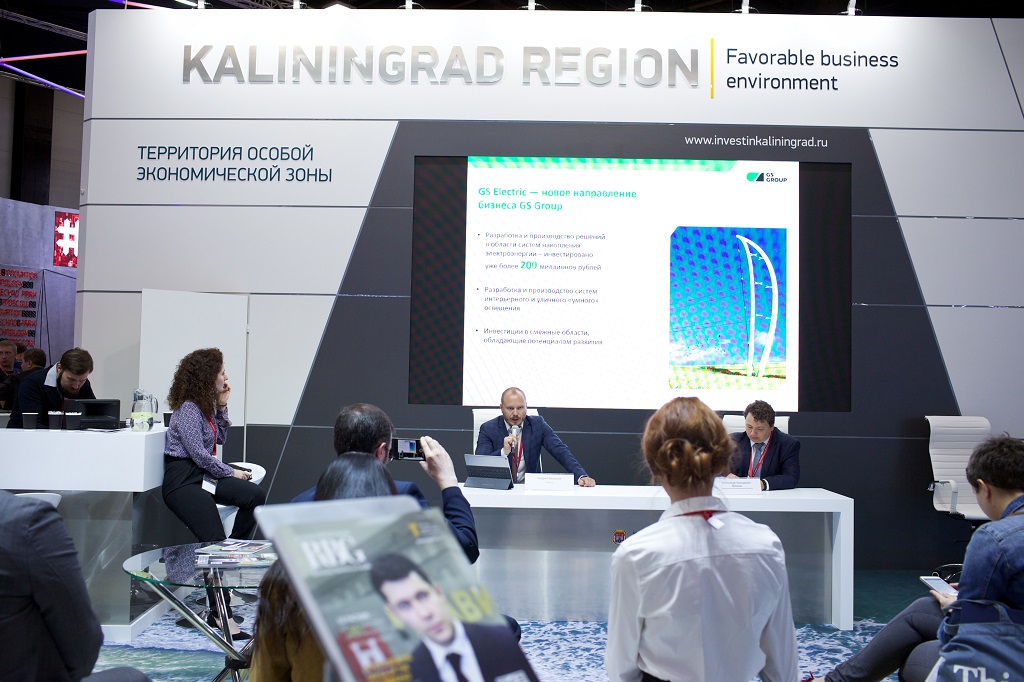 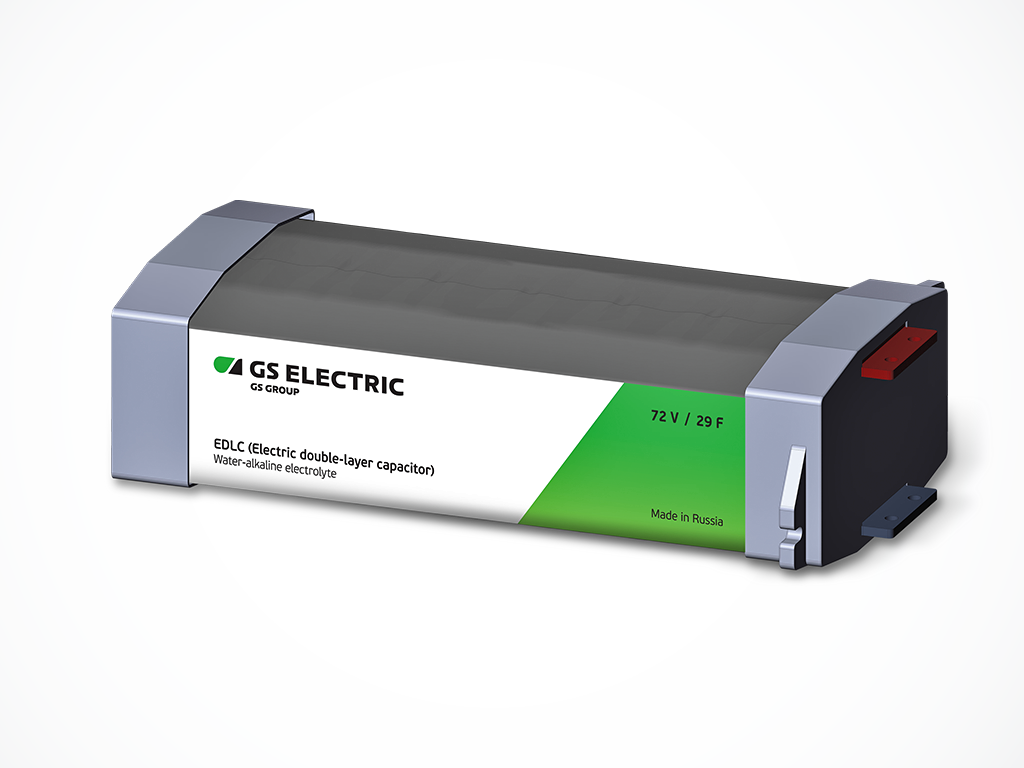 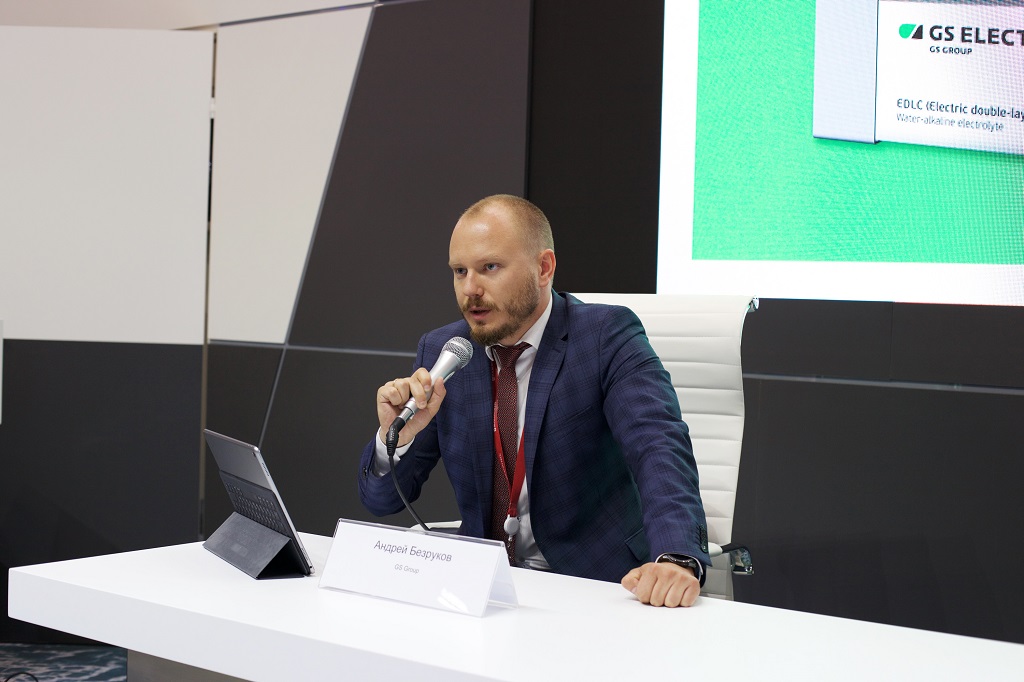 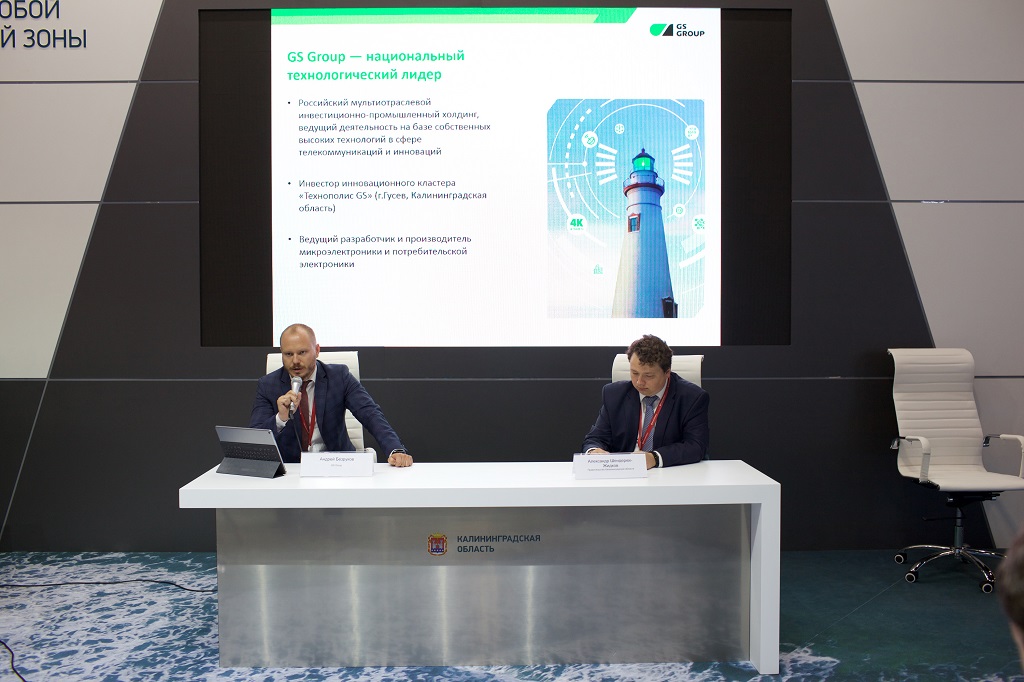 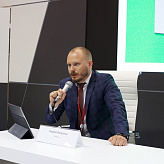 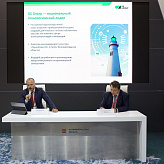