Technopolis GS: a hi-tech environment that is great to live or visit

The Kaliningrad Region is rich in unique nature reserves and places of historic interest. The GS Technopolis innovation cluster is a new draw for residents and visitors to the area alike. It is the only privately owned hi-tech cluster in Russia, which is becoming a great place where qualified specialists can further develop their skills creating world-class innovative products.

The investor in the project is the Russian investment and industrial holding GS Group.

Construction started in 2008.
The total area involved is 230 hectares.

Today, GS Technopolis brings together five manufacturing sites with everything that those who work in the cluster need to live nearby, and to develop and blossom creatively.

The concept to improve the residential quarter of the cluster has been developed by city planners and architects from St. Petersburg. Creating it, they worked to the most contemporary principles for the development of a comfortable urban environment to a European standard.

In 2014, to mark the centenary of the commencement of the World War I, a Memorial Park was opened at the cluster.

The area of the park is 3 hectares.

The city of Gusev (formerly Gumbinnen) is one of the few cities in the modern Russian Federation that saw military action in the World War I. On August 20, 1914, the Battle of Gumbinnen took place, ending in one of the first victories for the Russian Imperial Army.

The Memorial Park is the site of the only sculptural composition in the Kaliningrad Region made by the famous Russian and American sculptor Mikhail Shemyakin, To the Memory of the Forgotten War that Changed the Course of History. The figures of the haggard soldier racked on the “wheel of fate” and two women, his widow and his mother, are the embodiment of grief for those killed in battle. The central composition is complemented by groups created by young sculptors from St. Petersburg, figures of soldiers from the Russian and German armies and a “ball of war” rolling around the world.

On April 11, 2015, to commemorate his visit to the GS Technopolis, Zhores Alferov, Vice-President of the Russian Academy of Sciences and Nobel laureate for physics, planted an oak here.

The Memorial Park contains a number of recreational areas. Cultural and sporting events for both visitors and those who live in Gusev are held here regularly. 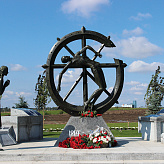 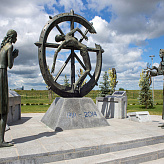 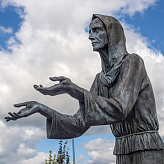 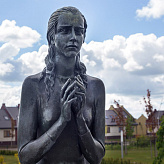 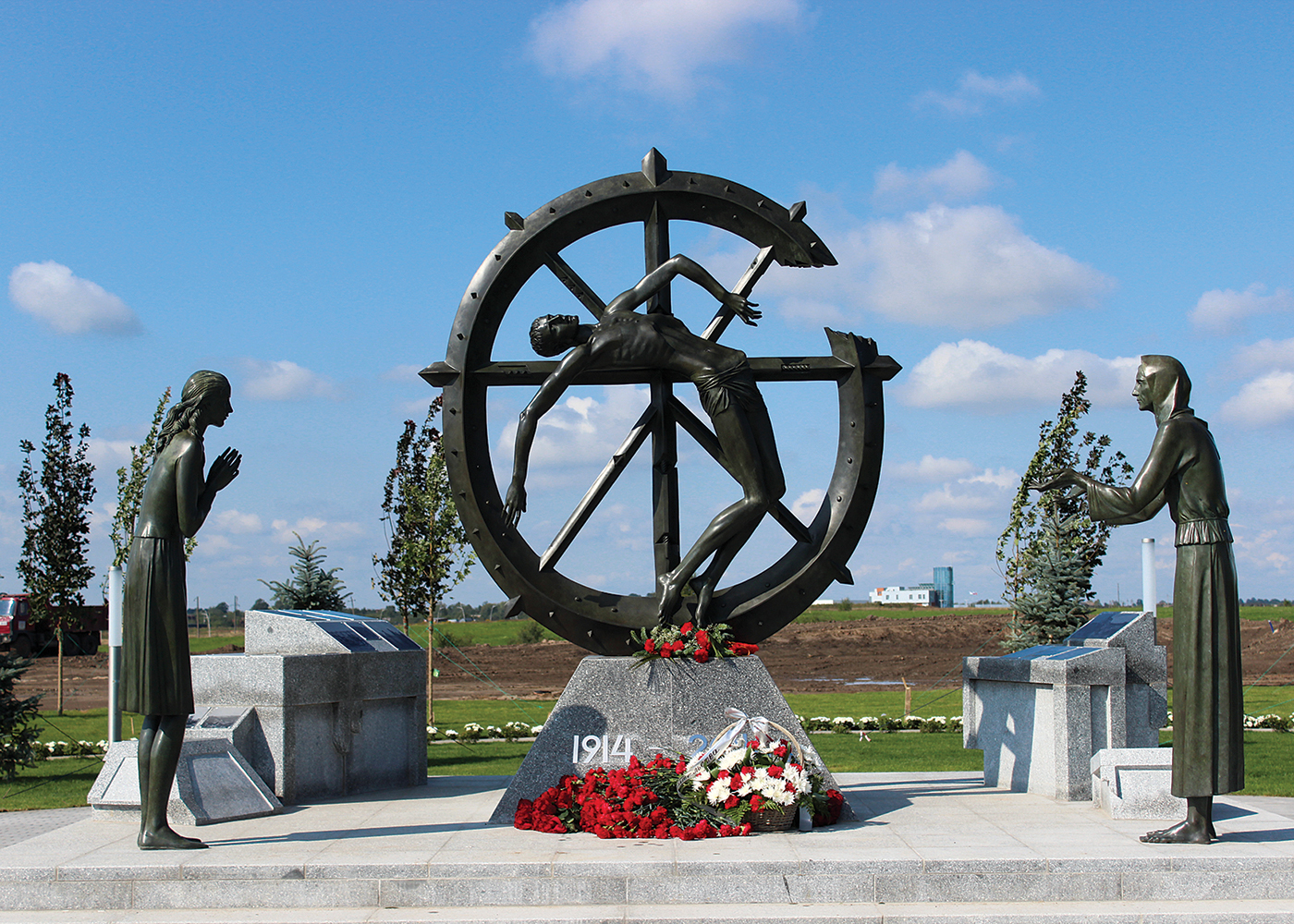 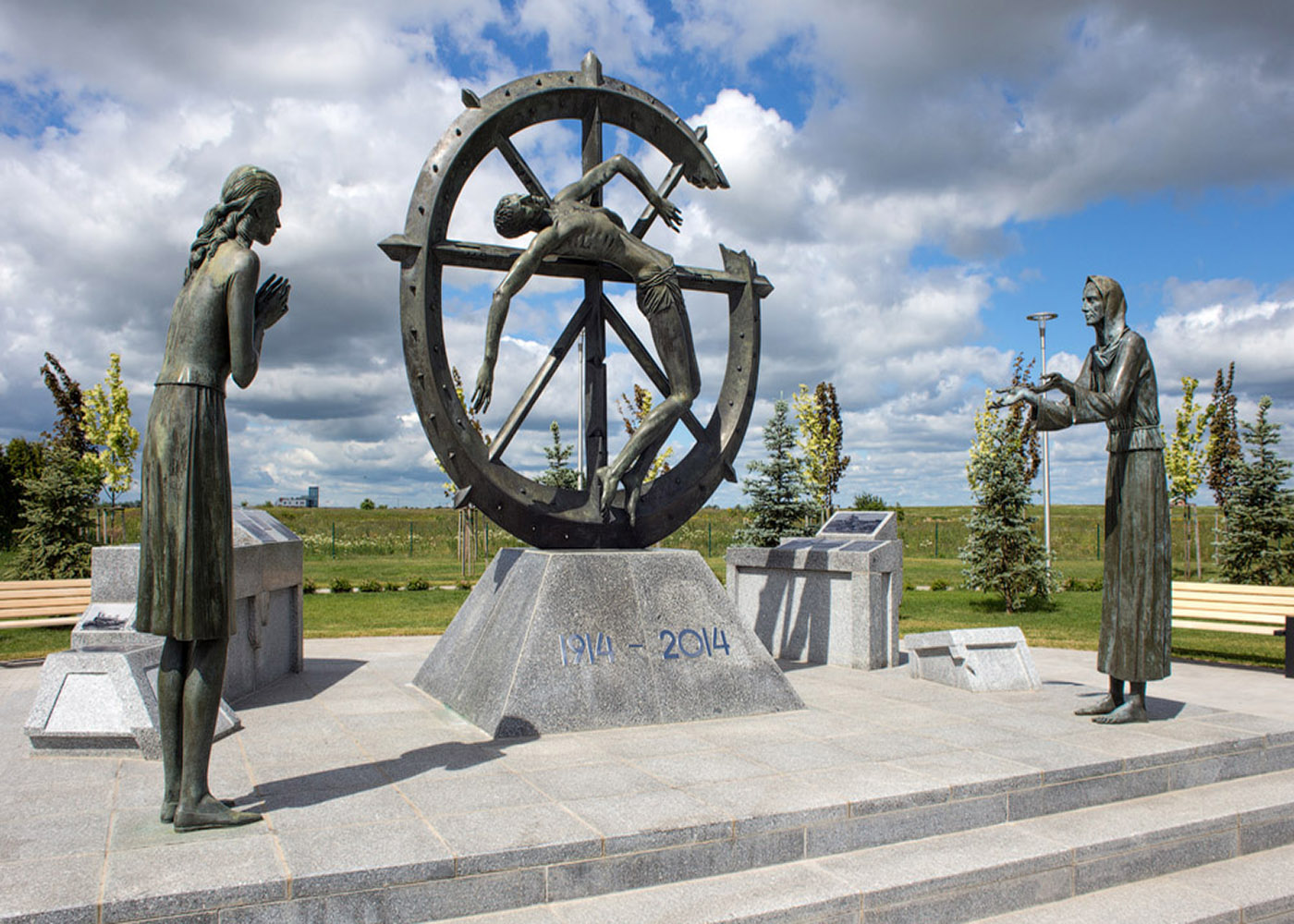 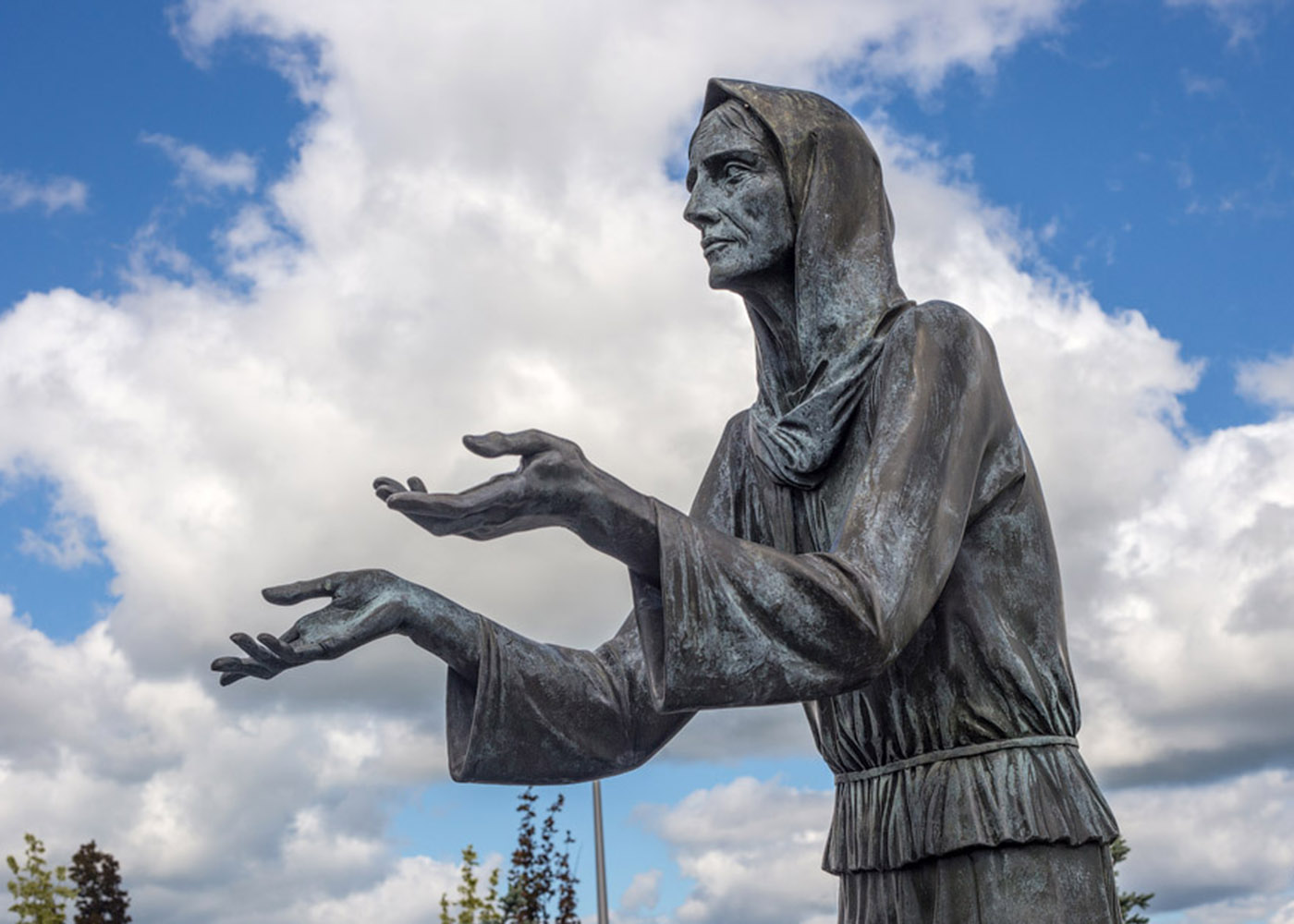 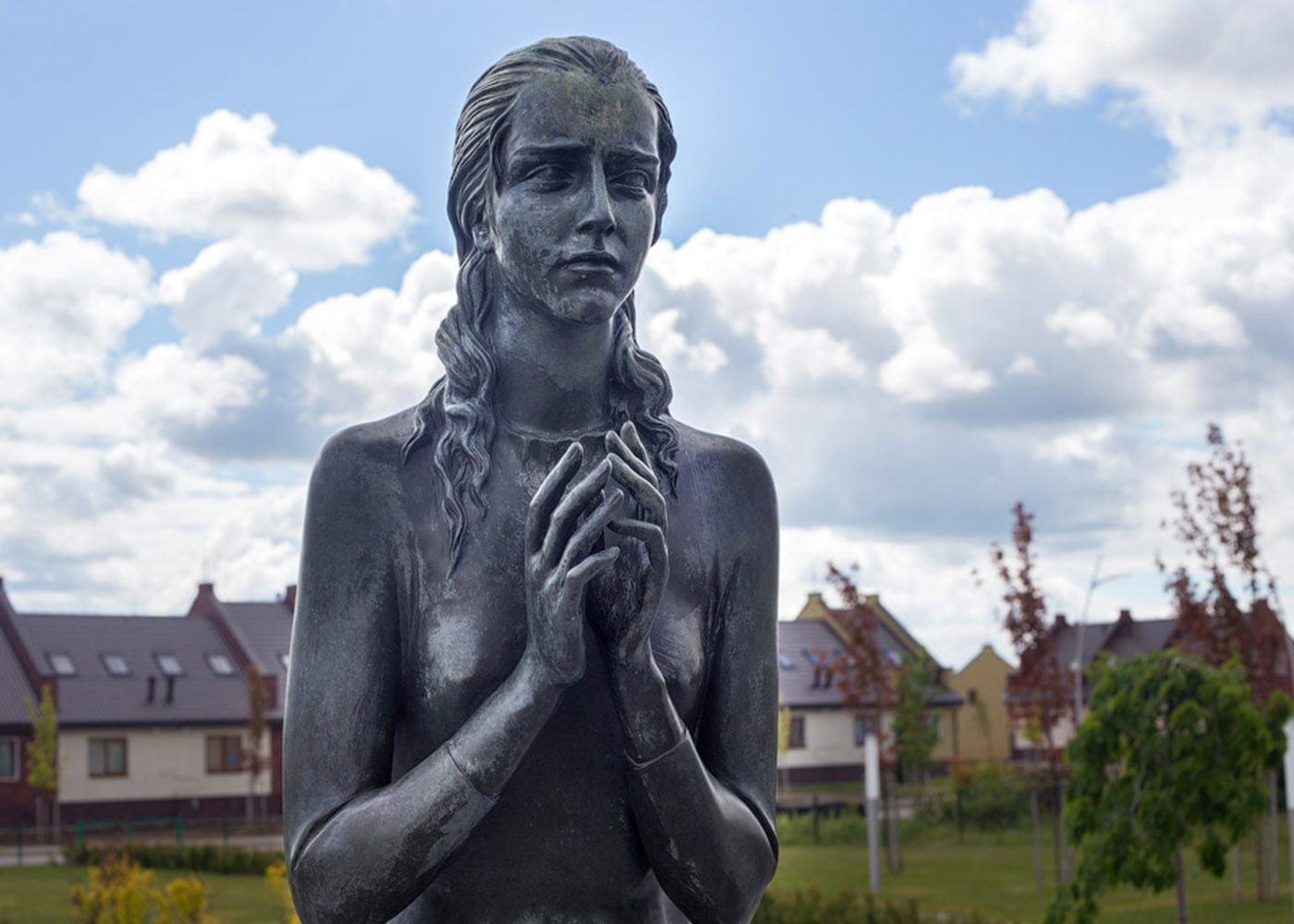 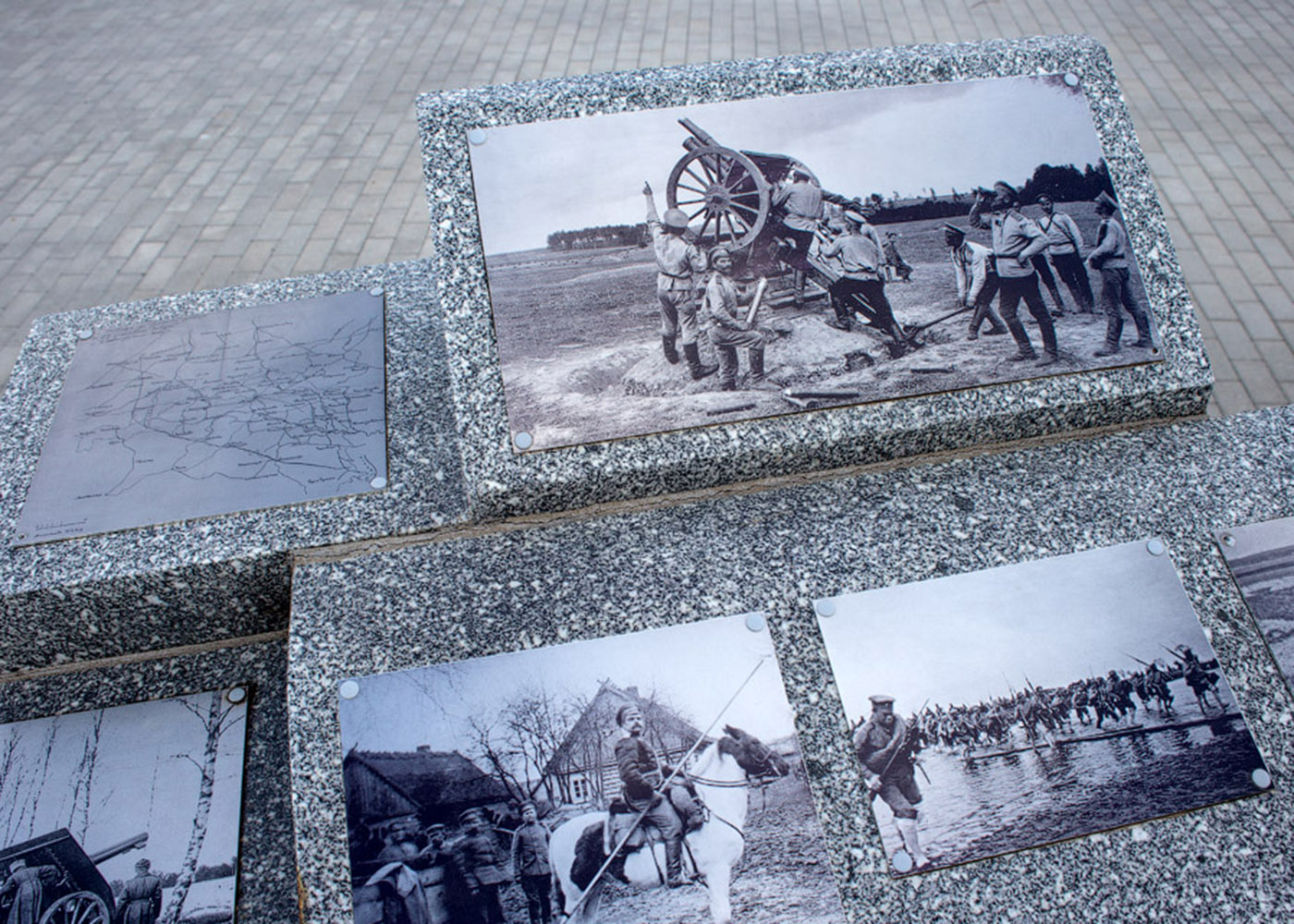 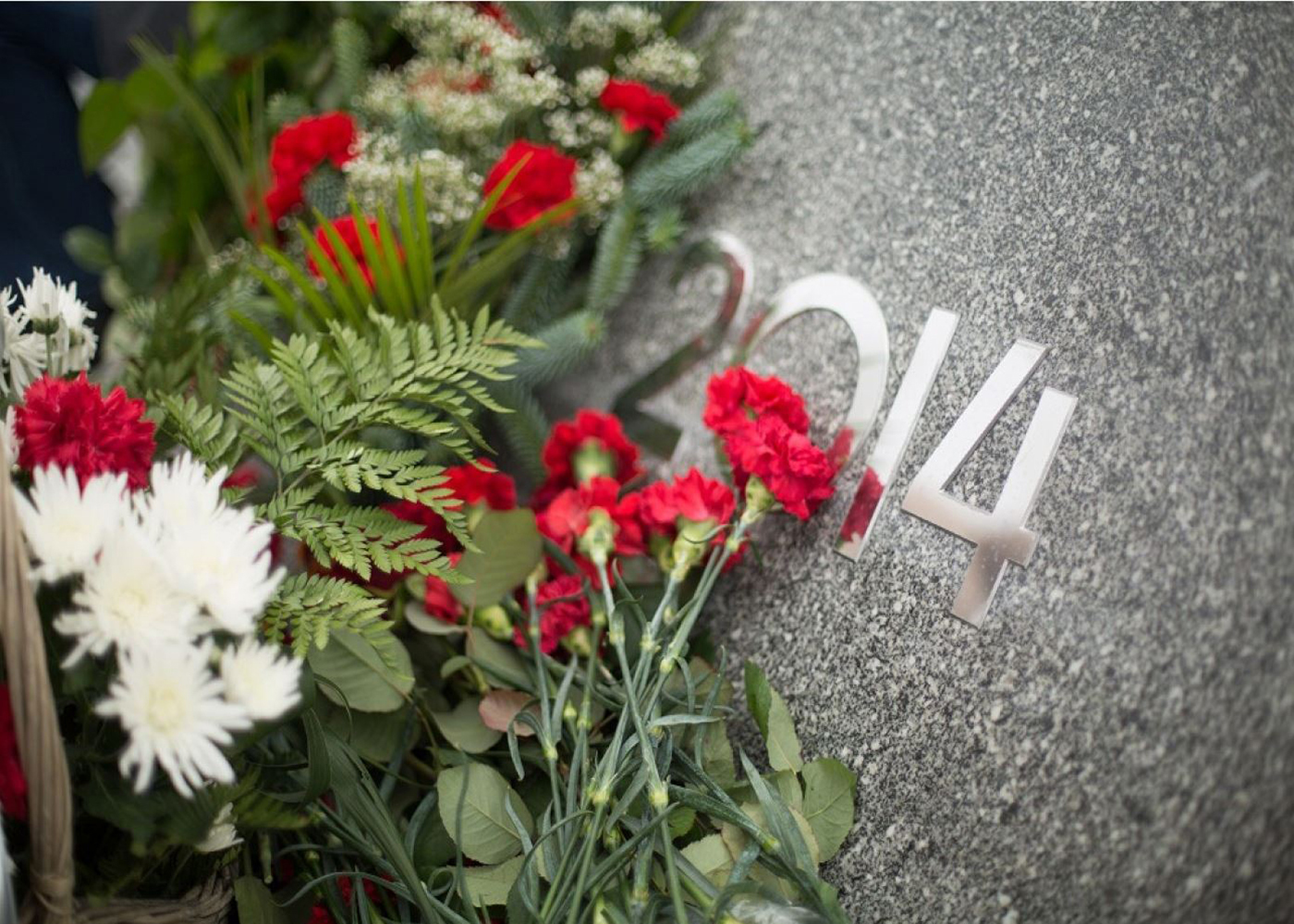 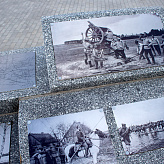 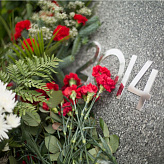 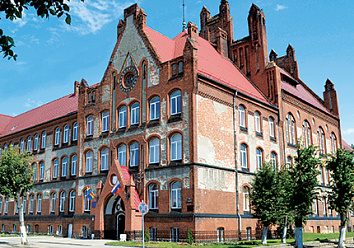 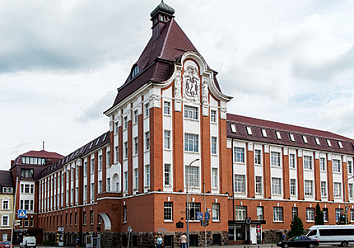 The Headquarters of the Gumbinnen Government District “New Government” 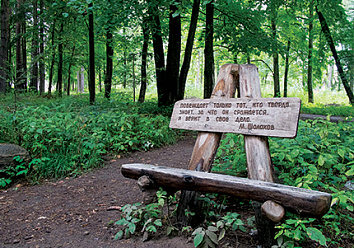